After teaching a lesson to one of my classes, I returned to my homeroom to find this awaiting me. I have been informed that it's a type of sports/energy drink. I am sceptical. 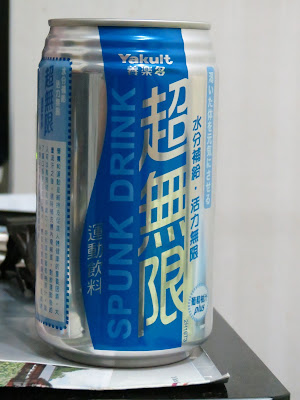 In the spirit of this delightful little treat I'd like to share with you some of my favourite "Chinglish" moments. All of these pictures are ones I've seen and photographed personally in Taiwan. 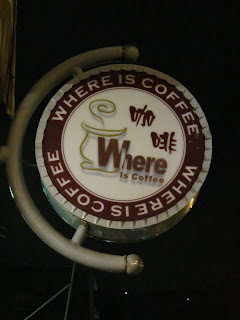 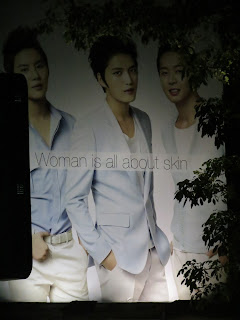 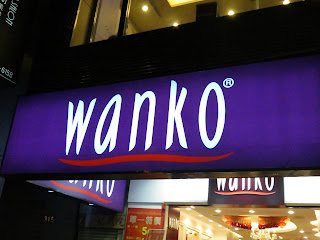 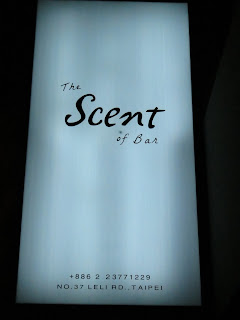 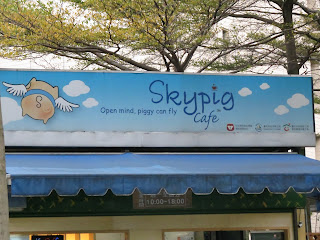 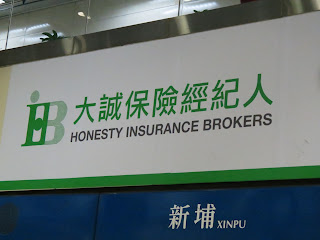 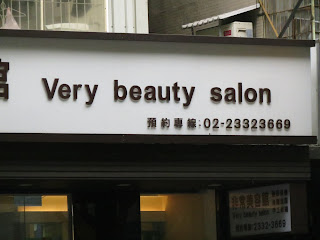 Email ThisBlogThis!Share to TwitterShare to FacebookShare to Pinterest
Labels: Taiwan

Expats who have been in Taiwan for a long time tend to form a network, even if only by association. For those living in Taipei, getting out of the city for a while is always a good idea. The east coast is especially sought after as a weekend/holiday spot. On the east coast is a small place called Fulong, which I have visited on occasion. It's perfect for those who love the beach and swimming. Personally I go for the clean air, the peace and quiet, and the opportunity to lose myself in a book all day.
Fulong is famous for the sand-sculpture competition that is held there every year. The sculptures get judged and then are left for a few months during which anyone may come and view them.


Here are two examples of the kind of thing one can expect to see: 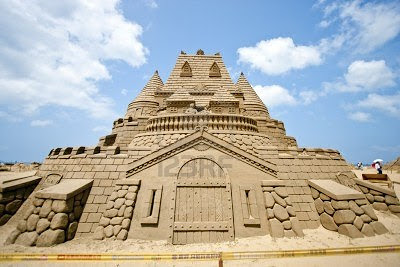 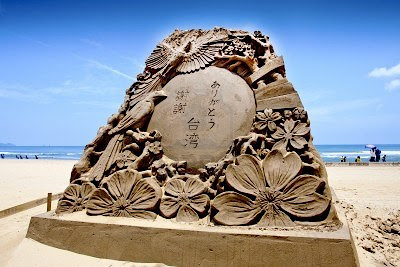 Situated just off the beach, The Fu Bar is a South African themed restaurant run by (you guessed it) expats from South Africa. They have run it for a number of years, though it seems them have grown tired of it and are wanting to relocate to the city, possibly to reconnect with people there.

Rather than relocate the restaurant, there are instead selling it and going into business with the Speakeasy Irish Bar. The bar was, until recently, situated very close to the Zhongxiao Fuxing MRT Station at the junction of the blue and brown lines. It has moved (due to noise pollution problems, or so I am told) closer to 101, to no.554 Guangfu South Road in the Da'an area. It's new location is disheartening to say the least, and a bloody pain to be honest. The bar is barely a metre wide. Essentially it's a long corridor, flanked on both sides by a long shelf to perch drinks upon. This means people sit on the sides of the corridor, reducing the already limited space which people have to navigate the bar. A single alcove at the back of the bar contains the only table the place offers.
I don't understand why the owners chose the new location. Perhaps there was an urgency to have the business operational, for that is the only reason I can see that they would have compromised so.

The owner of the Speakeasy, in turn, has also decided to move on as well. He will be tackling the dead horse that is Carnegie's. Despite a few biased reviews, Carnegie's is a washed out old place with terrible management, though they hit upon the idea of charging ridiculously high fees for their food long before it was popular. The managers are clueless and rather nonchalant in their duties. One can only hope that with a new owner comes new managers and a revitalisation for the company.
Posted by James Shone at 11:17 AM No comments: